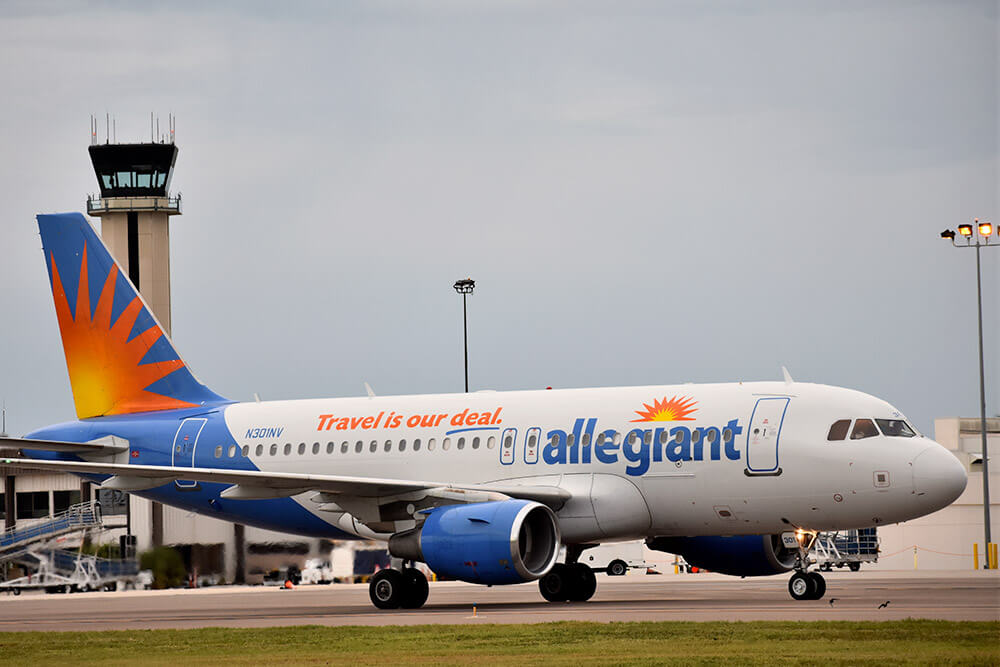 Airbus is a well-known company in the aerospace sector. As well as commercial aircraft, the company designs and manufactures many of the aerospace industry's launch vehicles, satellites, military transports and helicopters. Find out more on interesting things you didn't know about Airbus!

Airbus is a well-known company in the aerospace sector. As well as commercial aircraft, the company designs and manufactures many of the aerospace industry's launch vehicles, satellites, military transports and helicopters. Approximately half of all commercial aircraft orders with more than 100 seats are fulfilled by Airbus, making this brand a household name among airlines and travelers alike.

Airbus manufacturers a variety of aircraft models, but one of the most common and frequently seen is the Airbus A320.

The A320 is not just one aircraft.

The Airbus A320 is not just a one-size-fits-all aircraft. In fact, it is a family of aircrafts. The A320 is available in different sub-models with varying seating capacities. This jetliner family is considered one of the most versatile and successful in the world.

Airbus A320's original model was released in 1984. Over the years, different models were added to the family…in 1994, 1996 and 2003. Since 2003, the versions have been upgraded and modified multiple times, but no new versions of the aircraft have been added.

The Airbus A320 can land almost anywhere.

The Airbus A320 is a narrow body plane with two rows of seats and a single aisle. As a result of its smaller size design, it is highly versatile and can be used on almost any commercial route depending on the length of the journey.

The Airbus A320 is popular and heavily used.

Because of its versatility, along with some of its other desirable features, the Airbus A320 is a popular choice among commercial airlines. In fact, an A320 takes off or lands somewhere in the world approximately every 1.6 seconds. The Airbus A320 was ranked as the fastest selling aircraft from 2005 to 2007. The aircraft has been ordered and flown by more than 70 airlines.

In 2018 alone, Airbus delivered a total of 626 A320s to customers around the world, which represented a significant increase from the 558 that were sold during the previous year. This accounted for nearly 80 percent of Airbus' total sales for that calendar year.

The Airbus A320 now features advances in its interior design.

Since its initial launch in the 1980s, the Airbus A320 has continued to evolve over time. As new technologies and innovative designs become available, Airbus modifies its aircraft to improve fuel efficiency, comfort for passengers and other important parameters. The aircraft has always been known for its comfort for passengers as it includes wider seats than most other single aisle aircraft. And in the future, the comfort available to passengers on the Airbus A320 is expected to be enhanced even more.

Airbus has won awards for its ‘Airspace’ interior, which is now available across the A320 family. With the addition of Airspace, every A320 aircraft will now feature large overhead storage bins, wider seats, well-lit cabins, better window views, and improved lavatory design.